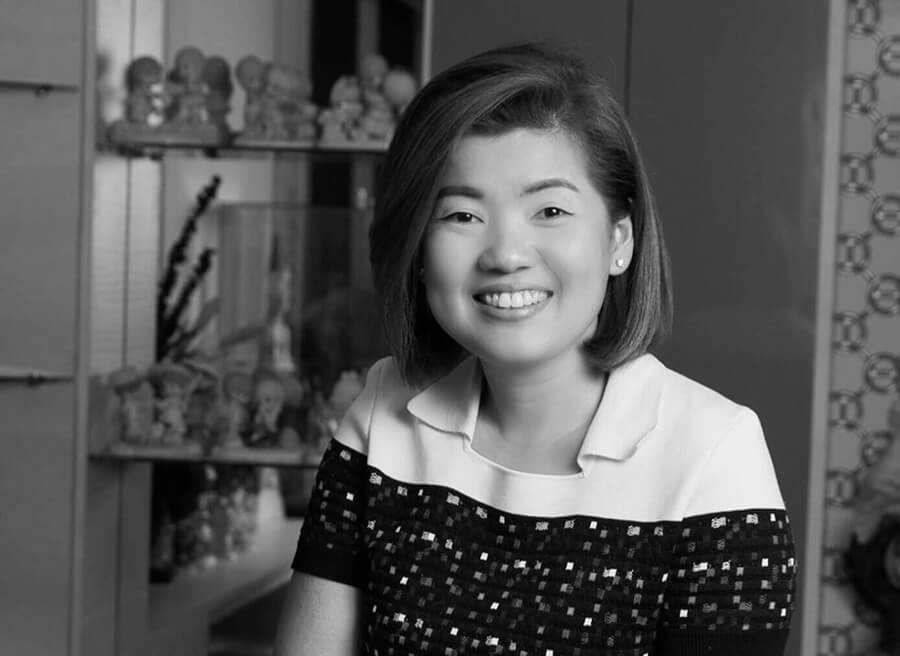 Ms. Teo Li Lian("Ms. L. Teo") has been with our Group since August 2005. She was appointed as a director on 7 December 2017 and re-designated as the chairlady, executive director and the chief executive officer of our Company on 29 June 2018. Ms. L. Teo is responsible for overall strategic planning, sales and marketing, management and operation of our Group.

Ms. L. Teo is an entrepreneur with close to 14 years of start-up and operational experience in the online marketing service industry and has been instrumental in leading the growth of our Group over the years. She has cultivated our Group’s core value and culture. Her industry knowledge, in-depth understanding of the market and the needs of our clients and her hands-on approach in management and staff training have been invaluable in the establishment of our sales and customer relations teams and the expansion of our Group’s client base locally and regionally.

Ms. L. Teo obtained a Diploma in Risk & Insurance Management from Nanyang Polytechnic of Singapore in May 1998. 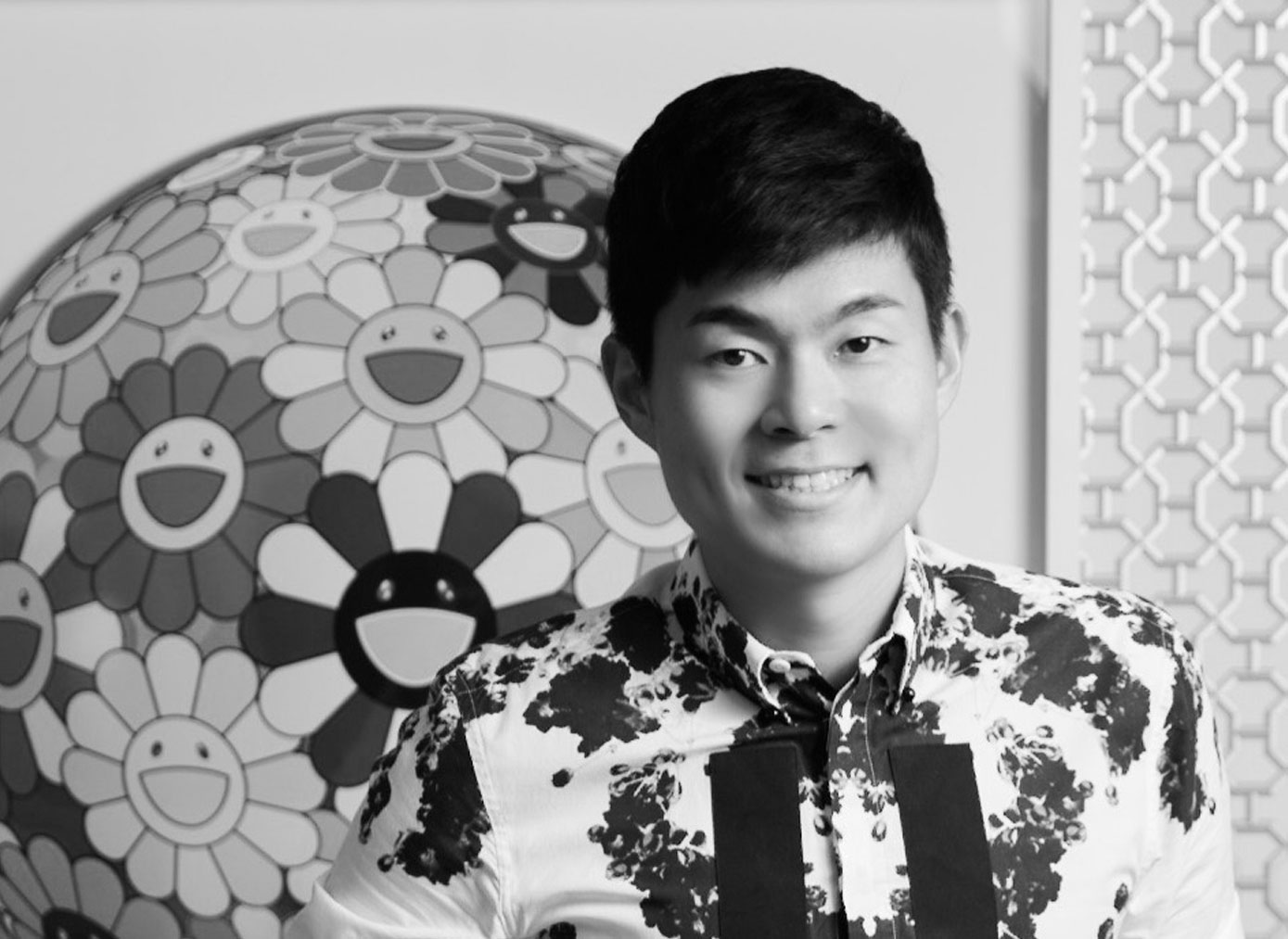 Mr. Teo Kuo Liang("Mr. V. Teo") has been with our Group since August 2005. He was appointed as a director on 7 December 2017 and re-designated as an executive director on 29 June 2018. Mr. V. Teo is responsible for branding and business development of our Group.

In his close to 14 years of start-up and operational experience of online marketing with our Group, Mr. V. Teo drove the development of our Group. He has been instrumental in growing key accounts, developing new services for our Group (such as social media marketing services and search engine optimisation), expanding our client base to new industries as well as building up our brand. Mr. V. Teo has led our management team to better align the digital marketing, web, sales, customer relations and administration & accounts departments to increase efficiency across the board.

Mr. V. Teo obtained a Bachelor of Engineering (Mechanical Engineering) from the National University of Singapore in June 2005. 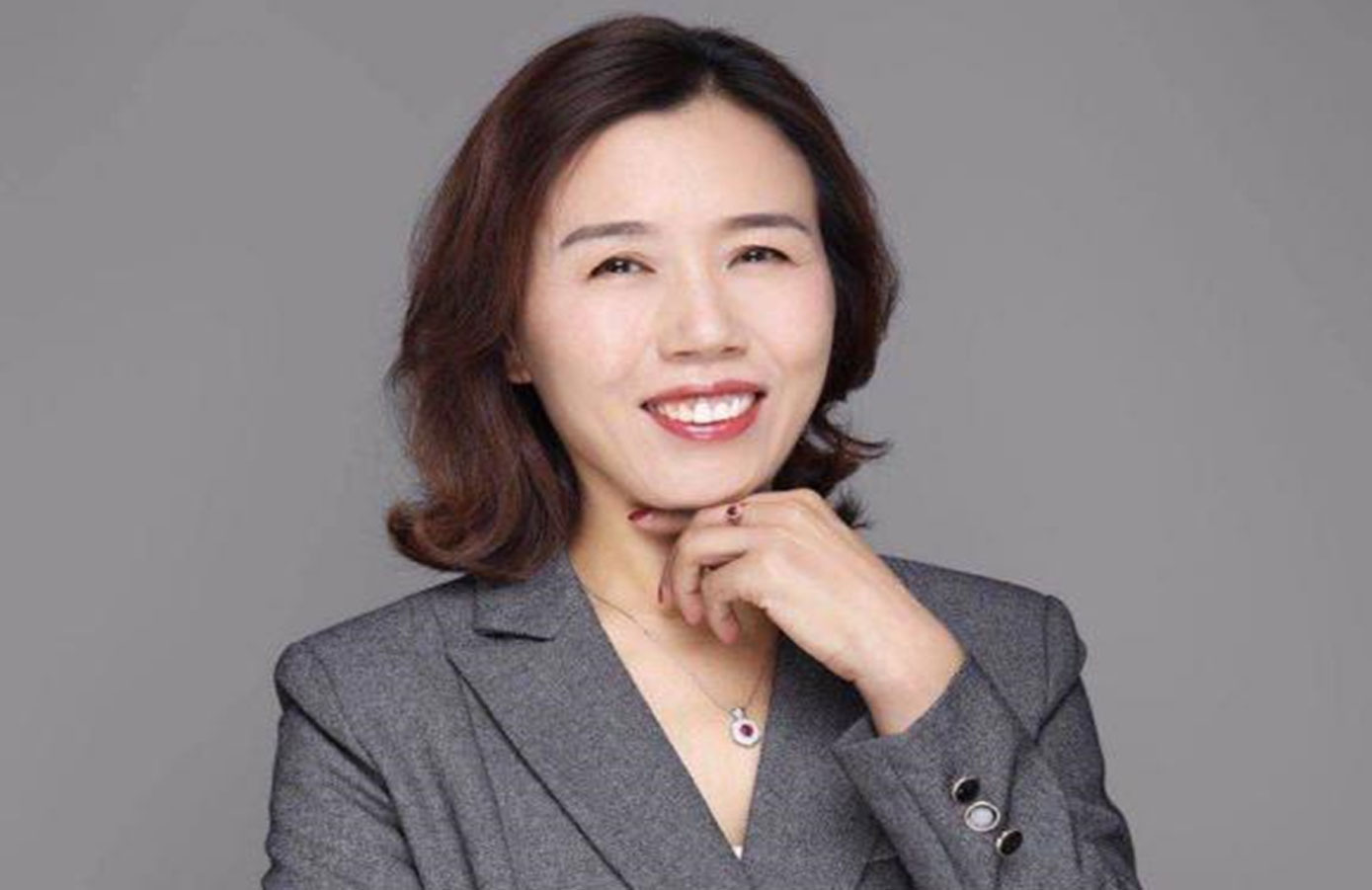 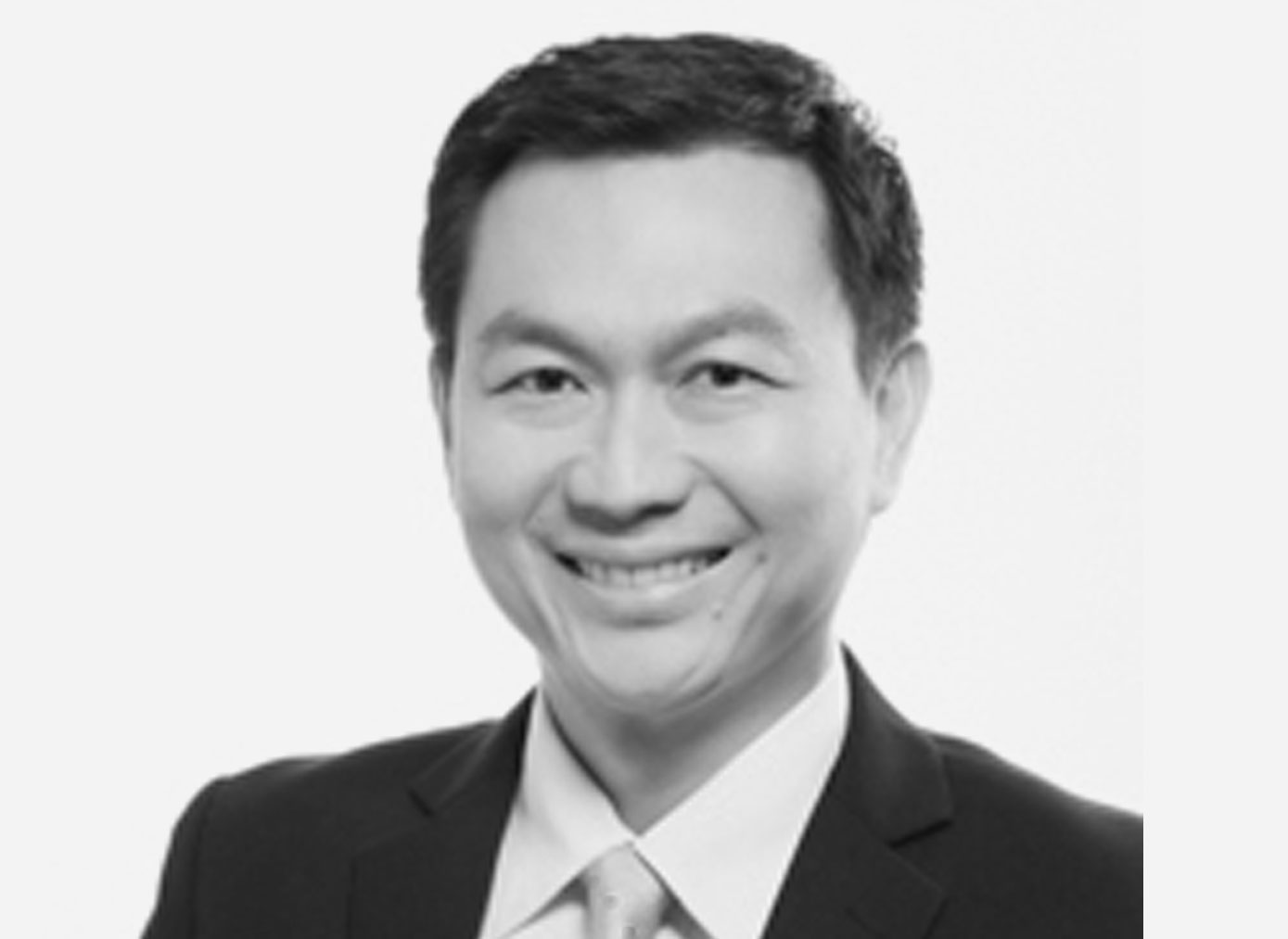 Mr. Lee Shy Tsong("Mr. S.T. Lee") was appointed as an independent non-executive director on 3 June 2019. Mr. S.T. Lee is the chairman of the remuneration committee, and a member of the audit committee and the nomination committee. Mr. S.T. Lee has 22 years of experience in the legal industry and has extensive experience in intellectual property law and manages intellectual property portfolios worldwide. Mr. S.T. Lee joined Donaldson & Burkinshaw LLP in September 1996 as a lawyer and became a partner of the firm in January 1998.

Mr. S.T. Lee obtained a degree of Bachelor of Laws (Hons.) from the National University of Singapore in June 1993 and received a Kuok Foundation Study Award for his undergraduate studies at the said University from year 1989 to 1993. He was awarded an Advance Diploma in Computer Studies in December 2001. Mr. S.T. Lee was admitted as a solicitor of the Supreme Court of Singapore in March 1994. Mr. S.T. Lee is also a registered Patent Agent in Singapore, a member of the Association of Singapore Patent Agents (ASPA) and a registered Trademark and Industrial Design Agent in Malaysia. 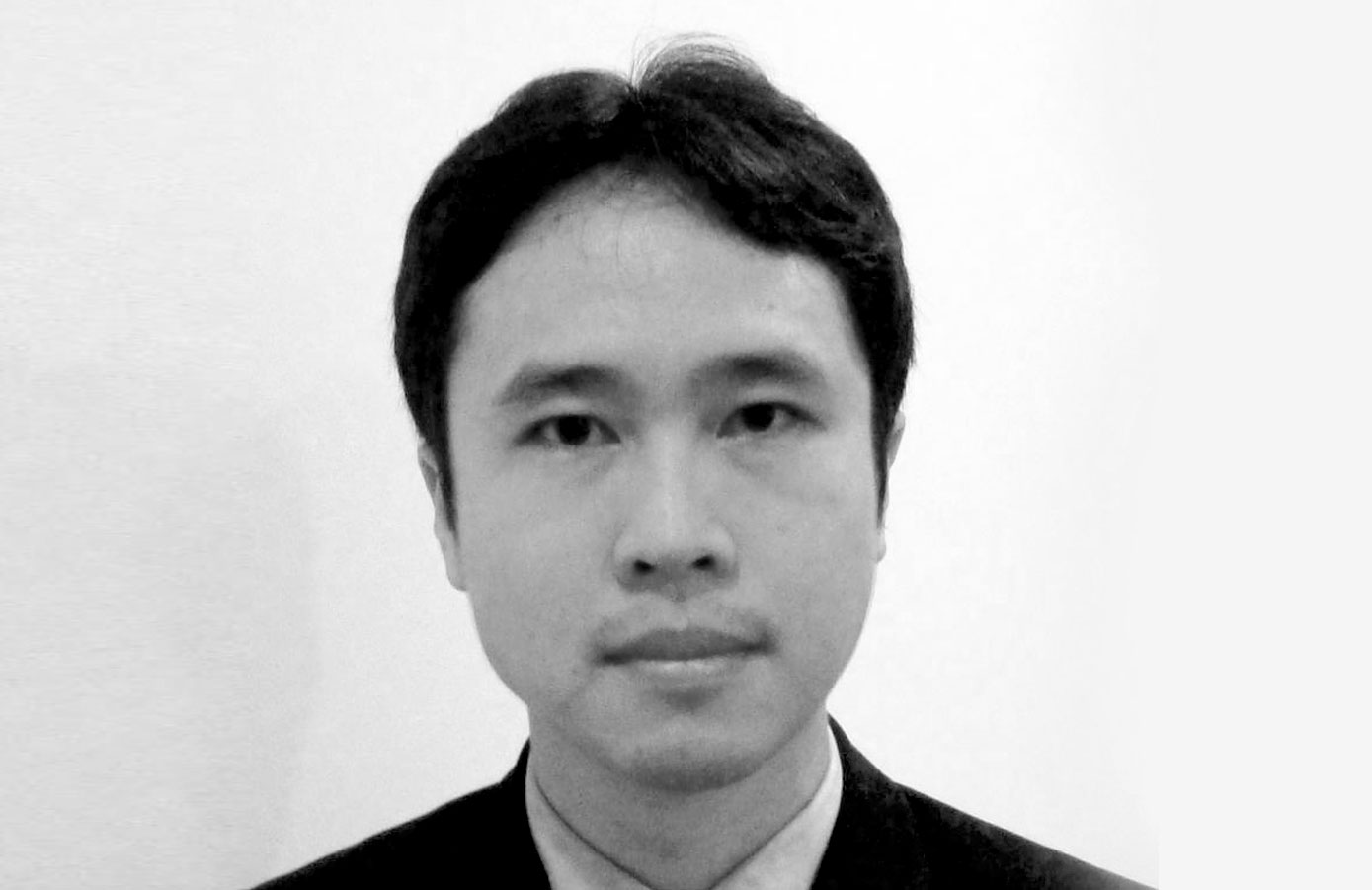 Mr. Chung Kwok Hoe("Mr. Chung") was appointed as an independent non-executive director on 3 June 2019. He is the chairman of the nomination committee, and a member of the audit committee and the remuneration committee.

Mr. Chung obtained a degree of Bachelor of Accountancy from Nanyang Technological University, Singapore in June 2002. Mr. Chung is qualified as a chartered accountant of Singapore and has been admitted as a member of the Institute of Singapore Chartered Accountants since July 2013.